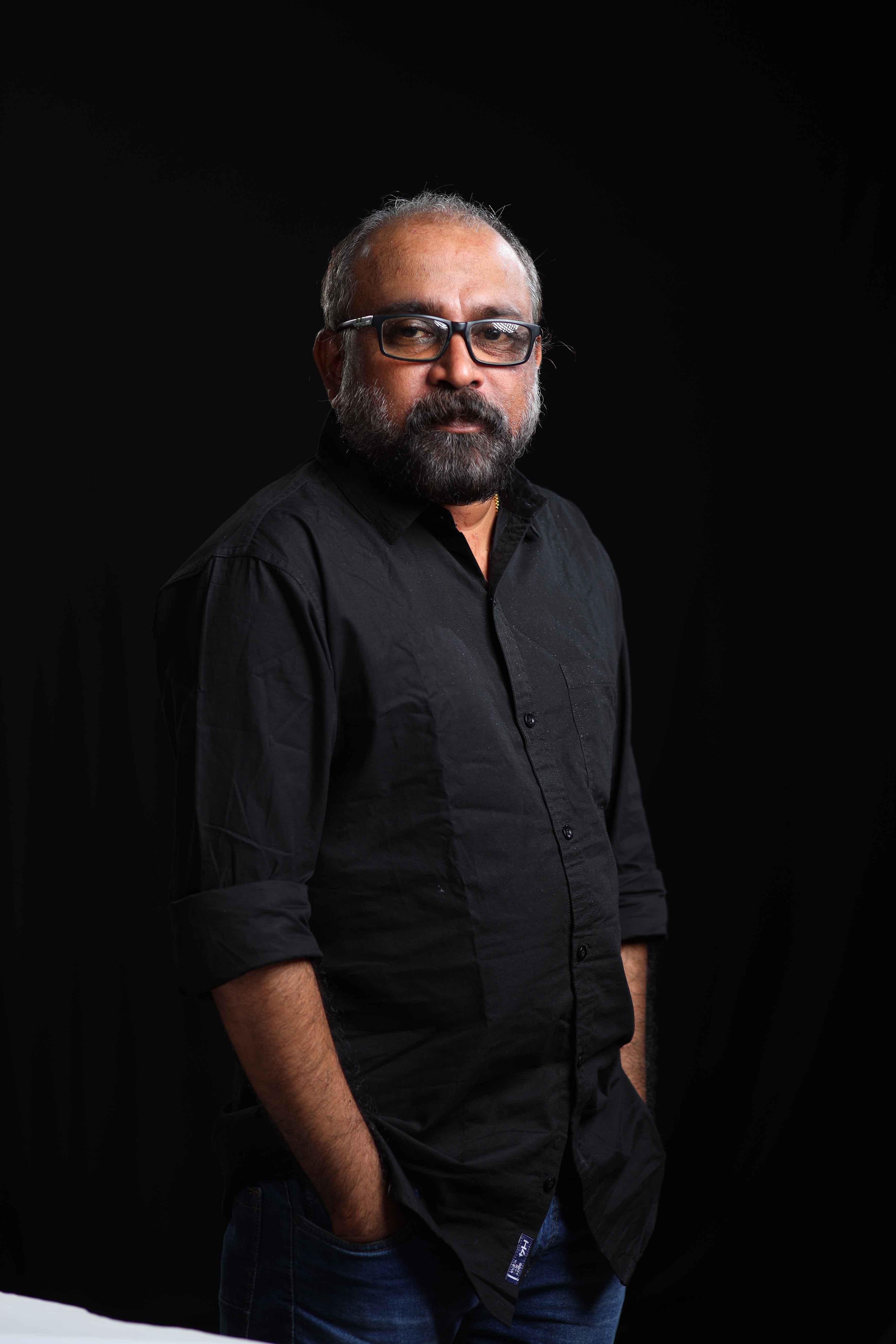 A multi-award winning advertising persona with a solid 25 years of experience in the creative industry, Kumar is a passionate ad film maker and a force to reckon with. Strong in strategic scripts and execution, he has worked with several National and International advertising agencies such as Mudra, TBWA, Chrysalis Communications and Speer Communications. Kumar has under his belt the ever so prestigious Silver Abby award for his work done on Pondicherry Tourism. Another renowned award that Mr. Neelakandan has bagged is the Big Bang (Bangalore Adclub awards) for best Regional language campaign (Manorama Classifieds). He has also won a couple of ‘Maddys’ (Madras ad club awards) for Malayalam Manorama and several Pepper awards at Kochi. Kumar has been instrumental in Mudra (Kochi) winning the Agency of the year award in 2010. Marketing of ayurvedic brands happens to be a core area of strength for Kumar with his vast experience with leading brands like Dhatri, Pankajakasthuri and Indulekha. He is the brainchild behind creation of the nationally successful brand Indulekha, having used path breaking strategies, scripts and a unique style of direction for their advertisements. Believe it or not, Kumar has written more than 300 TV commercial scripts and directed more than 60 ad films for innumerable brands. Having him on the panel of directors of TVC Factory is a real asset as his experience is very diverse, having handled various categories and verticals. Some brands worked on that are worthy of special mention includes Dhathri, Indulekha, Kaula, Kokos, Alukkas Jewelry, Kalyan Silks, Federal Bank, South Indian Bank, Reliance India and he has also nurtured creatively Manorama, M4marry.com and Manorama Classifieds. Another forte of Kumar’s is the tourism sector & government bodies having headed creative campaigns for Pondicherry Tourism, KERALA Tourism, KSIDC, KINFRA, Kera, MPEDA, Skyline, Coir Board and DC Mills. Kumar has also founded companies called Firewood creatives and Monsoon Brand Communications. 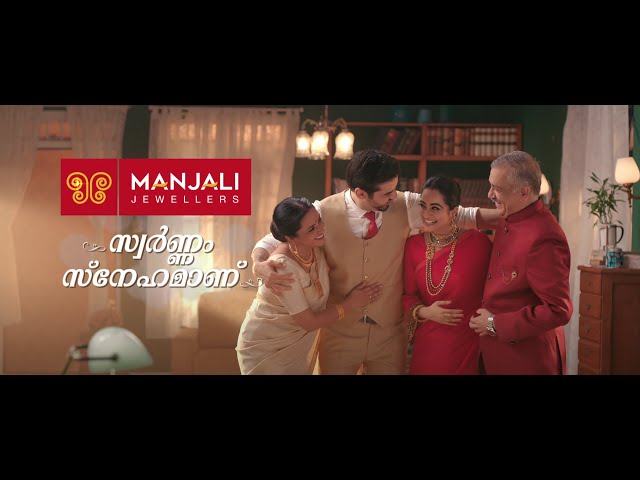 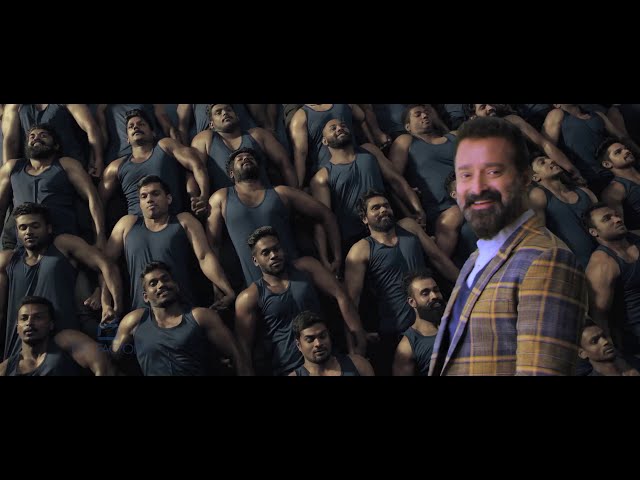 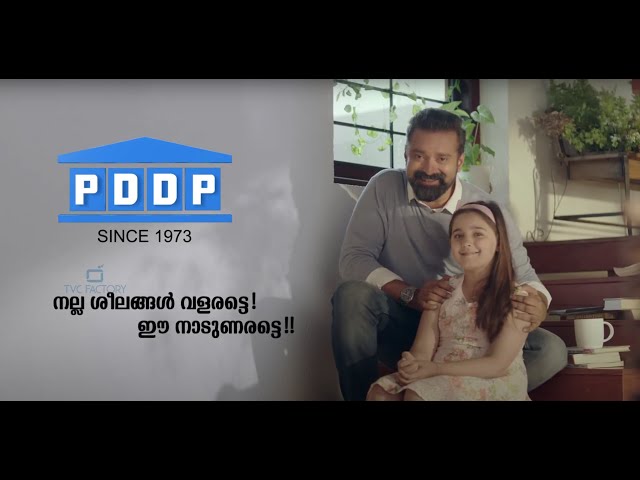 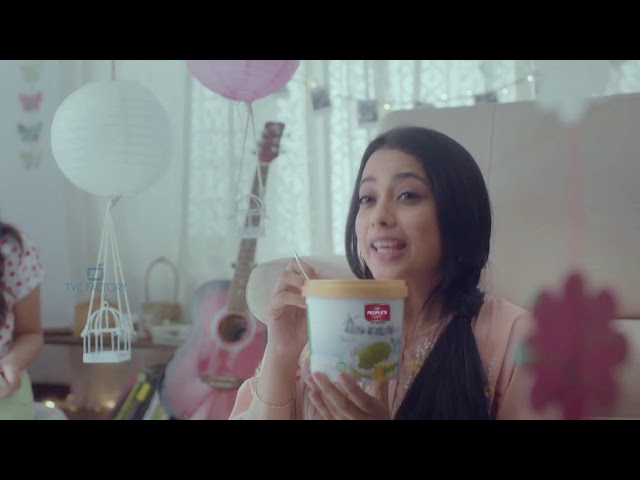 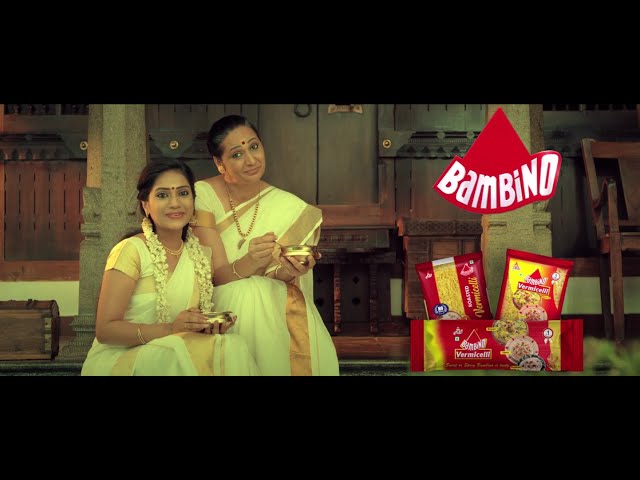 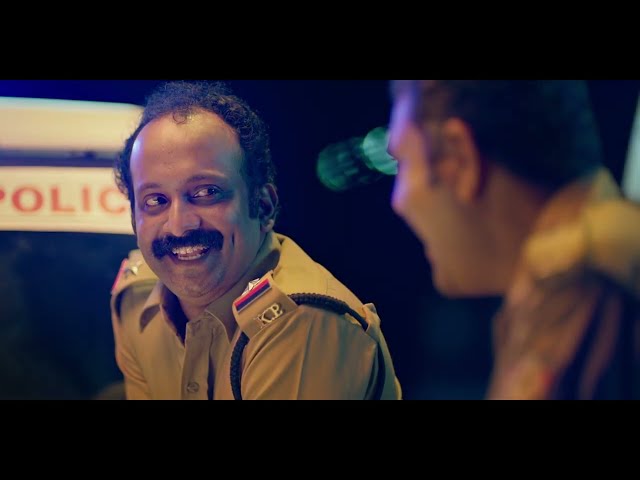 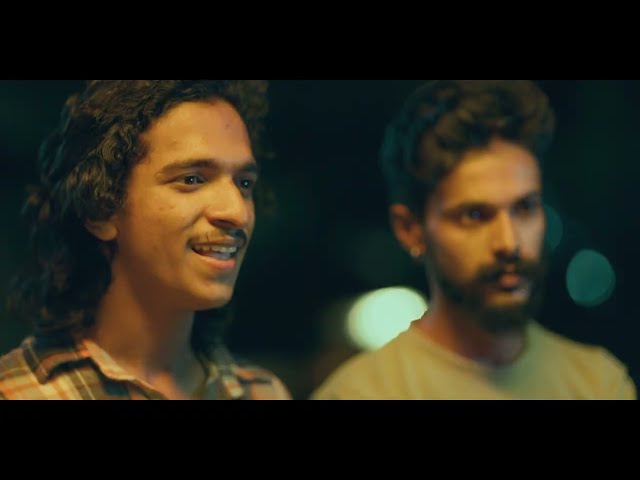 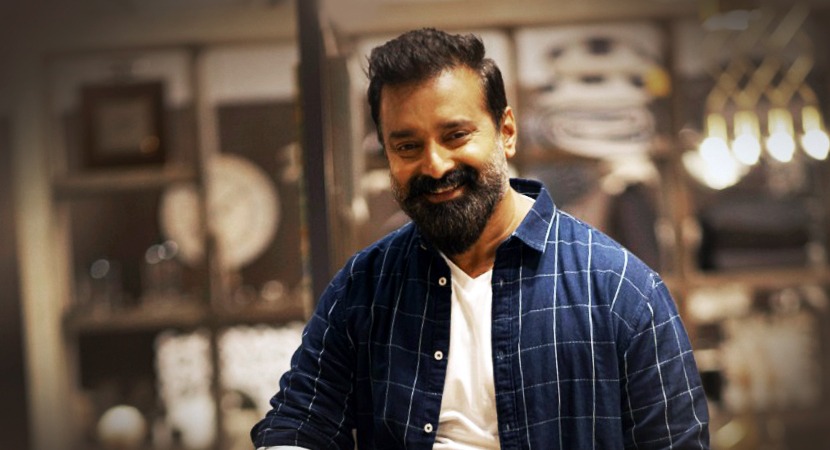 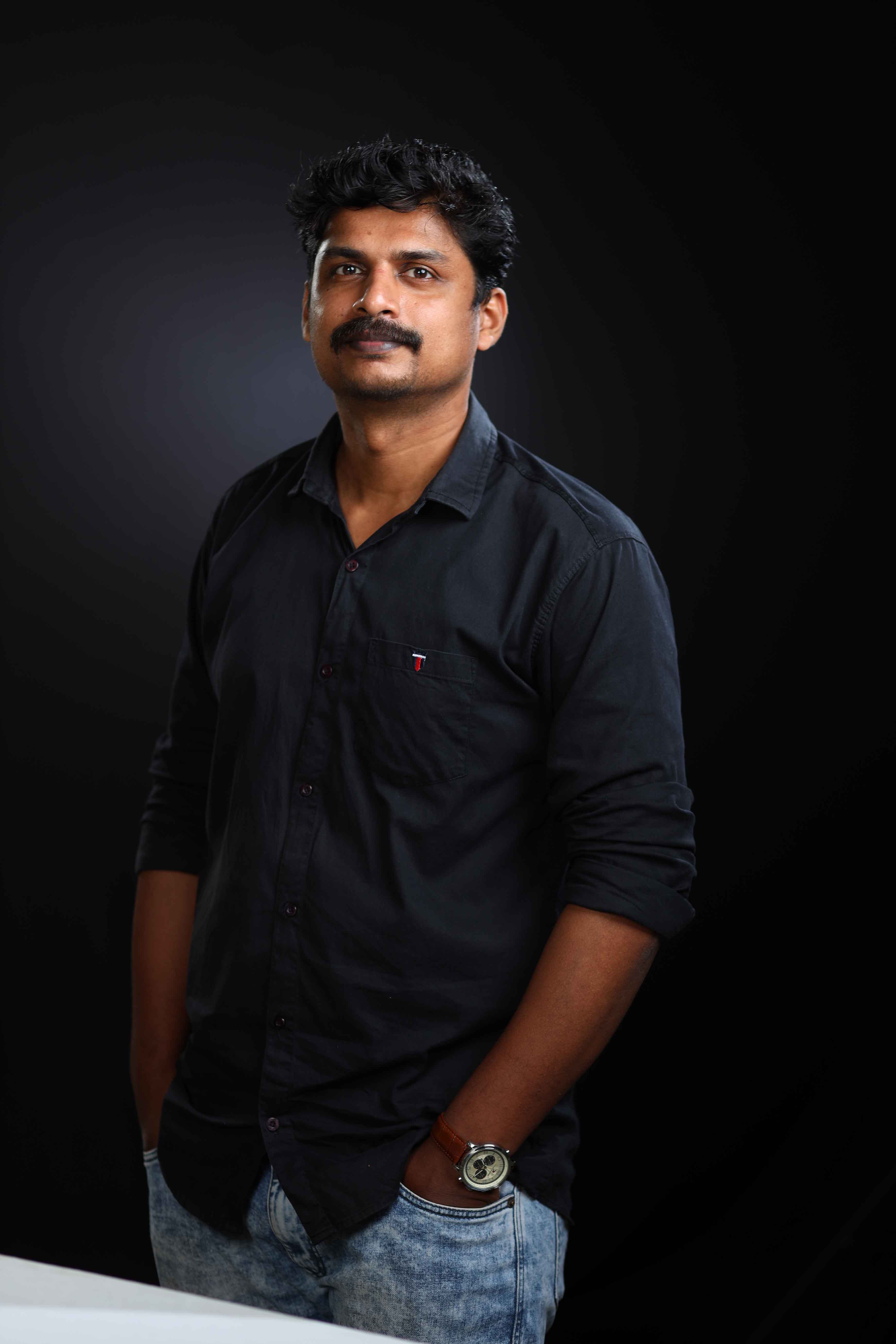 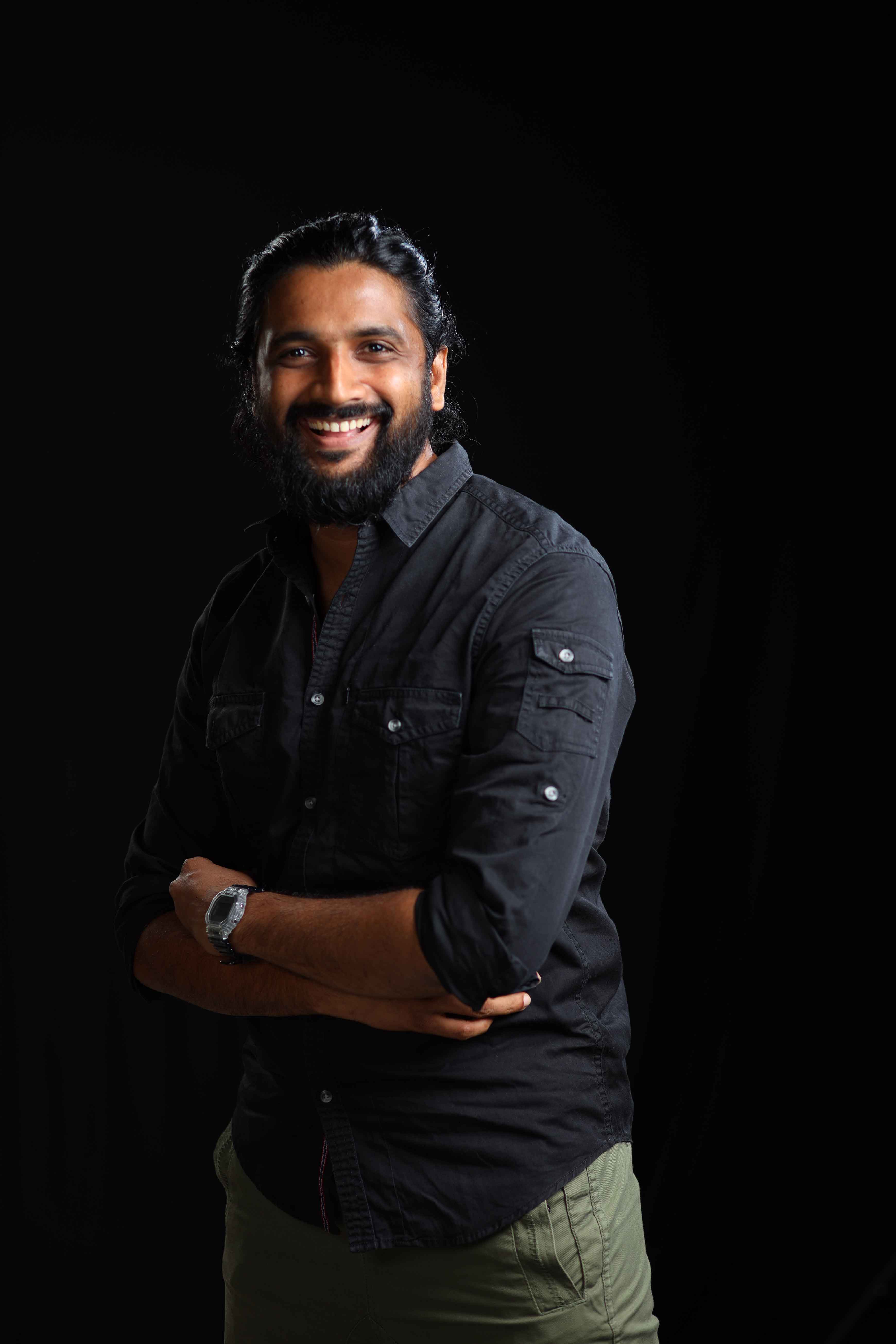 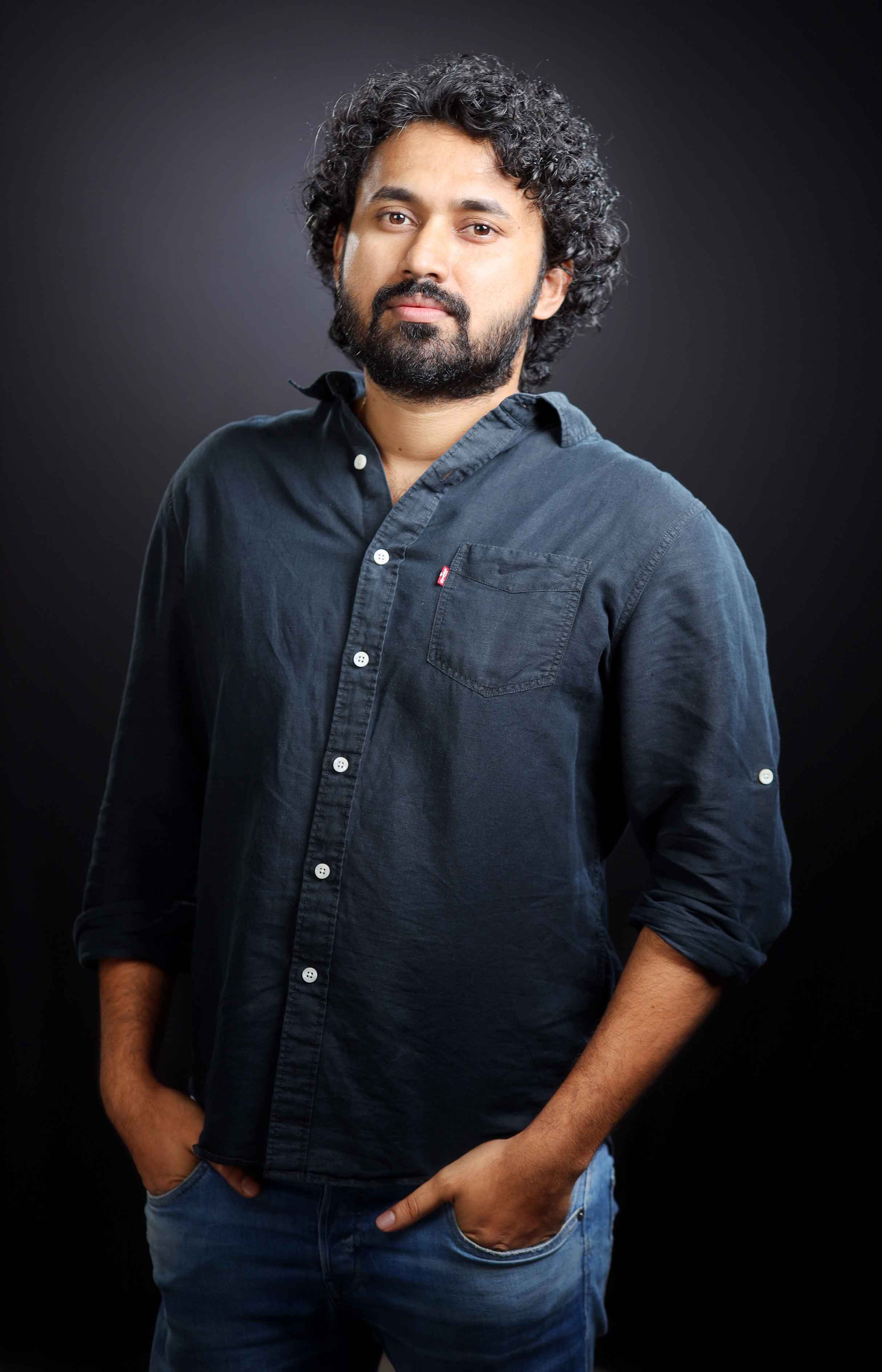 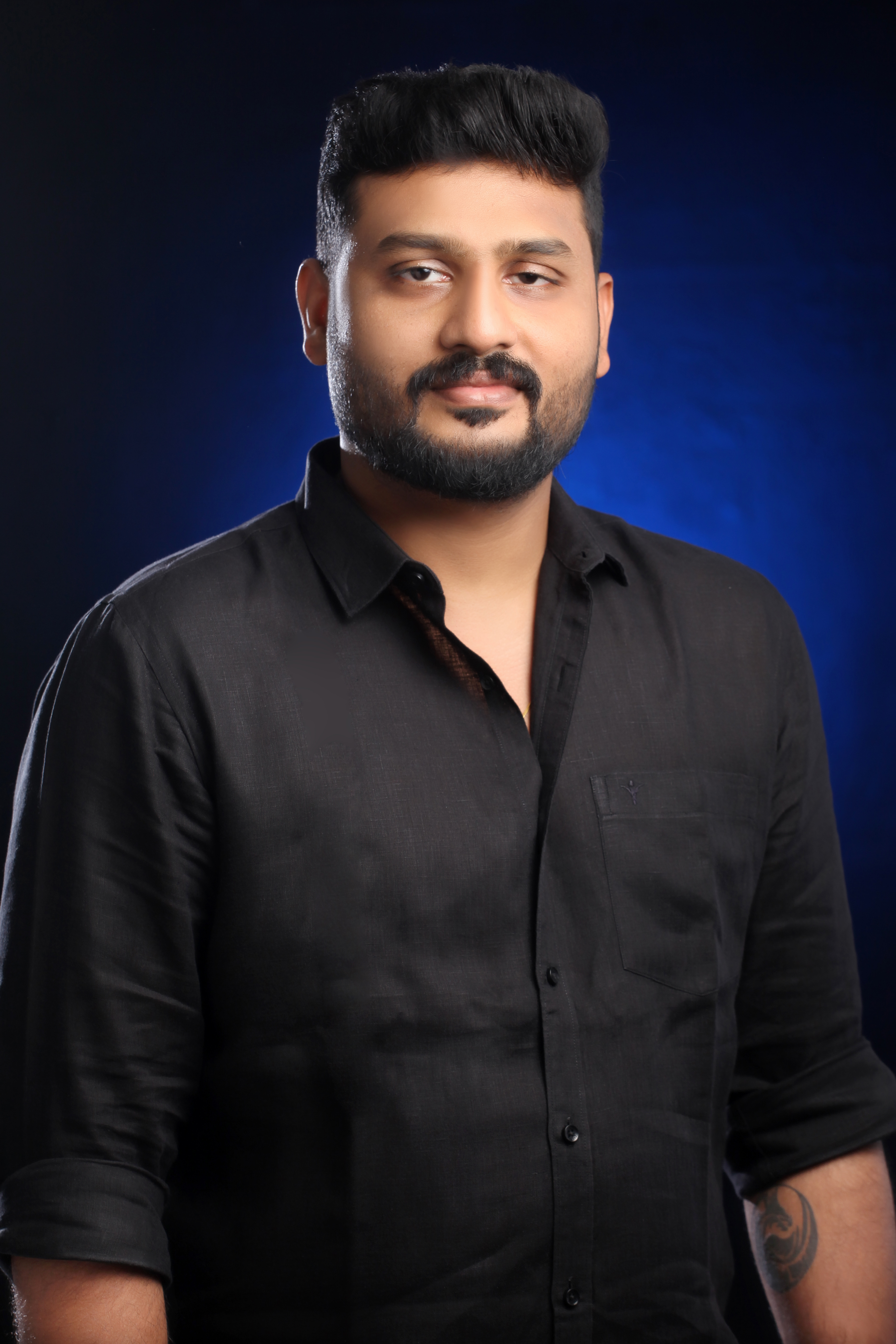